Cool Lapel Pins for Every Type of Cool!

The fun difference between today and earlier generations of coolness is that in the 21st century we can use a customized cool lapel pin to show off how cool we are. Read more! 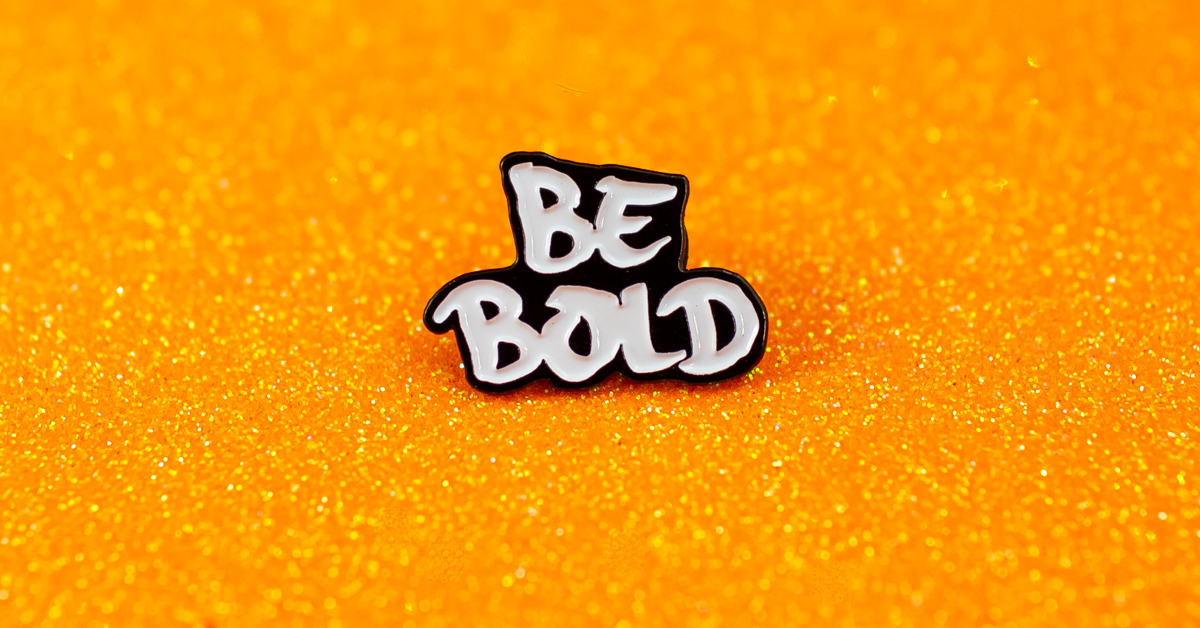 One generation after another has created its own definition of “cool.” In the 1920s, the flappers dancing the Charleston in speakeasies were cool. In the 1930s, jazz musicians and big bands became cool icons. In the Forties, it was Rosie the Riveter. The Fifties thought that the beatniks and Greenwich Village were the epitome of cool. Then came the Beatles and Stones before we saw hippies and Woodstock and they were followed by grunge and Yuppies. Now, it might be YouTubers and gamers for some, high fashion trends and eco-vacations for others. Each was totally cool in their time and in their own way. The fun difference between today and earlier generations of coolness is that in the 21st century we can use a customized cool lapel pin to show off how cool we are.

Some things are intended to be cool, others become cool by accident. Either way, businesses know how to use a lapel pin to spread the word that their brand or activity is cool.Here are a few examples …

But it’s not just trend-setters who grasp the benefit of creating their own cool lapel pin.

They could dream it and we could make it!

Just because a cool pin is its own kind of cool does not mean the prices are hot.At PinProsPlus, a cool lapel pin costs as little as 60-cents each depending on the style and quantity that you order. Even better is that everything is included in the price of the pin …

Ordering customized cool lapel pins is as close as your phone or this page. Fill out our online form or speak with a PinProsPlus representative at (801) 544-1005. 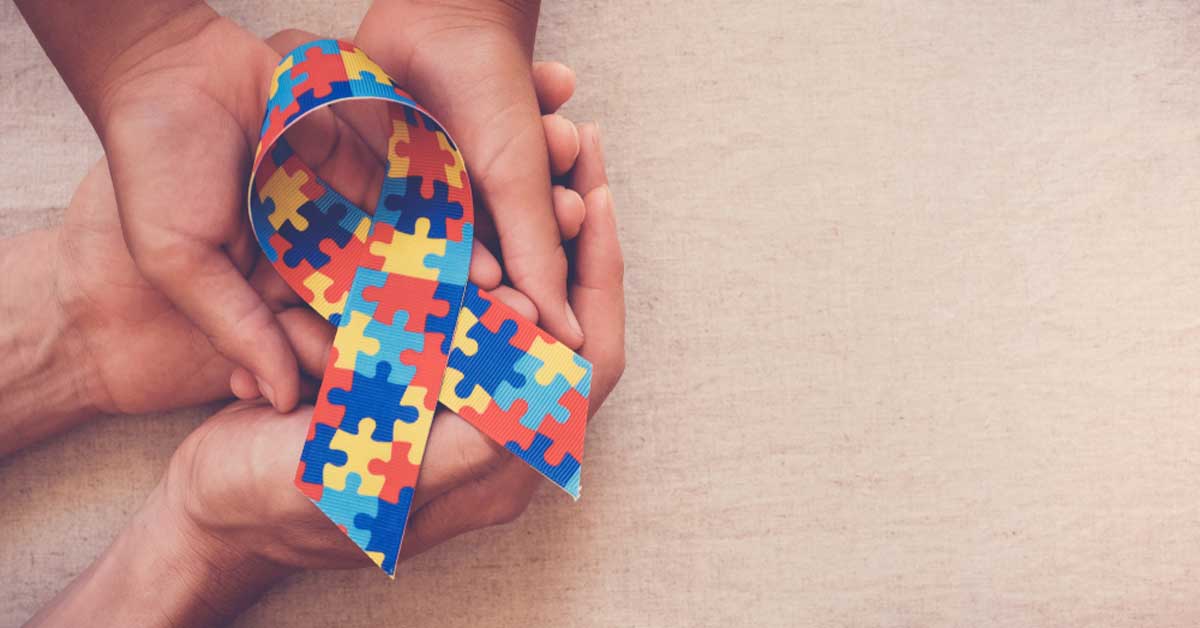 How do Awareness Causes use Custom Pins? 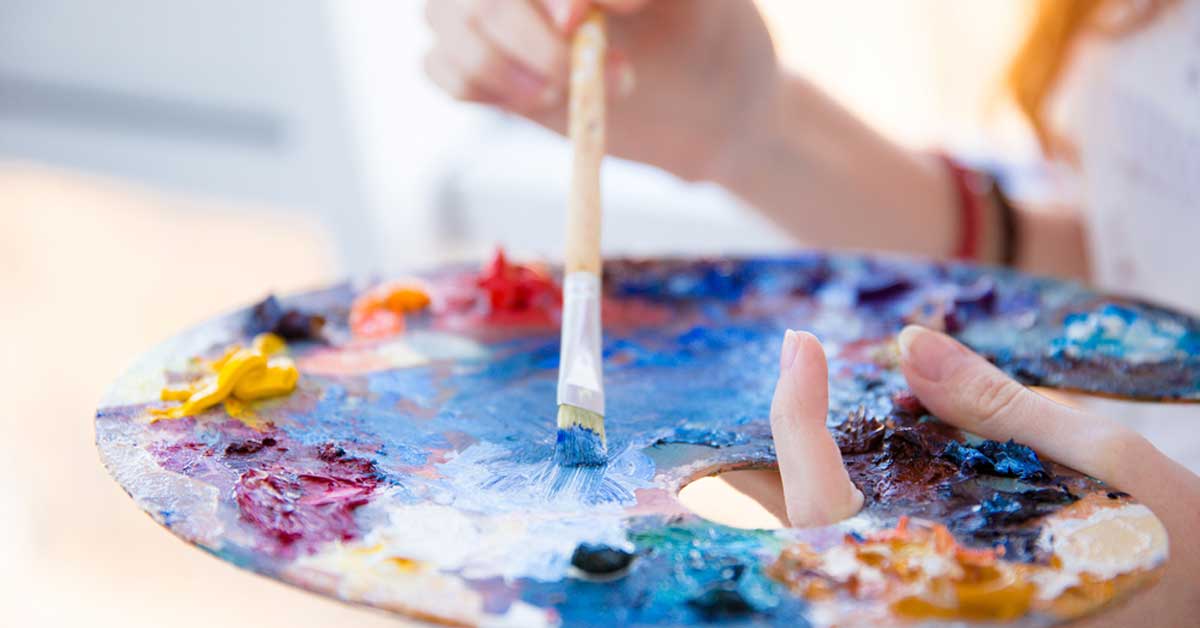