Cowboys didn't actually wear belt buckles before the 1920's. They wore suspenders because they were more practical. It wasn't until after the 1920's that Hollywood popularized belt buckles as one of the essential must-have items for a cowboy. 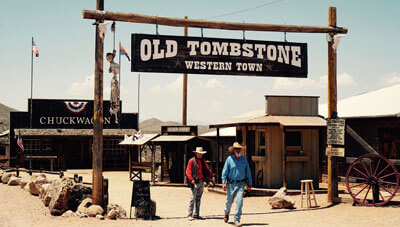 Howdy there. Ever wondered how the western cowboy’s big belt buckle tradition started? Why are cowboys’ belt buckles such a big deal throughout their culture, and what do they represent?

The scene opens in a desert town, and you see a lone person riding a horse into the town. The camera follows him slowly, taking its time. It seems to know that he is important, somehow. The man walks into a saloon and as he sits at the bar with one leg touching the floor on the side.

One thing you notice apart from the two mean-looking revolvers on his hips is the big, brassy, intricately designed belt buckle that seems to stand apart from the rest of the outfit. Well, except his brown boots and white hat, obviously. He’s a sheriff.

However, spoiler alert, cowboys didn’t actually wear belt buckles before the 1920s. They wore suspenders because they were more practical. It wasn’t until after the 1920s that Hollywood popularized belt buckles as one of the essential must-have items for a cowboy, which helped popularize it even more for modern-day cowboys.

Let’s explore some of the most interesting facts on the western cowboy’s fascination for big buckled belts. What it all means and where it all started.

But first, let’s start with a spoiler. If you’ve ever seen any Hollywood cowboy movie, then you can probably feel the image I’m about to describe.

Why did cowboys wear suspenders before the 1920s?

Suspenders first came into play in the 18th century in France. They were very basic, often strips of ribbons that were attached to buttonholes in trousers. Suspenders were considered to be undergarments and served a convenient purpose, keeping men’s trousers up.

Belt buckles, despite popular belief, were not worn before the 19th century. Back then, during the preindustrial error, the process for making belt buckles had not yet been invented. People had to rely on suspenders.

When did buckle belts start being used?

Buckle belts became popular in the middle ages. More so, in the second half of the 14th century, they were used by knights, which made them gain a lot of popularity. However, their popularity decreased with time, and it never again gained reached the same levels until the 19th century.

At what time did cowboy buckle belts become popular?

The Texas rangers wore sharp belt buckles which rodeo cowboys later wore in balls and social events combined with dressy cowboy boots. The trend was facilitated by Hollywood movies like The Searchers in 1956 and music videos like The Mysterious Rhinestone Cowboy in 1974.

Why are belt buckles significant among cowboys?

They are used as cowboy calling cards.

Cowboys were and have been known to sign/customize their buckles with their initials, names, favorite sports, and have even been used as a way to show their allegiance to the nation. Apart from the hat, a buckle belt is one of the most personal pieces of property that a cowboy can own.

They are used as a way of preserving Cowboys’ history.

Clint Ormes is one of the western blacksmiths who gets inspiration from old unique designs from the 19th century. Another iconic blacksmith whose work is inspired by the buckled belts worn by Gene Autry in the 1935 movie, known as The Phantom Empire, is David Dear.

Buckle belts can be won as trophies.

Buckle belts were used as trophies from as early as the 1020s. They could be awarded to winners in various sports such as barrel racing, bull riding, tie-down roping, and other events. Cowboys are incredibly proud of this tradition.

What should you know when purchasing belt buckles?

One commonly known fact about buying anything is durability above anything else. It would be best if you bought a belt that can serve you for a long time. Buy buckles made of durable materials since they are strong and can, therefore, last a long while instead of other weaker materials.

Get the most durable belt buckles here at PinProsPlus.

The message you want to pass across

What we wear is a reflection of who we are, and the same goes for cowboys. Using belt buckles to pass across your thoughts on important issues can really help emphasize your commitment to that opinion.

A belt buckle can be an excellent way for you to express how you feel. You could buy one to show your love and support to your state, love for your family, or even religion. Please have a look at some of the most amazing belt buckles in our collection or even order a customized one!

What makes cowboy belt buckles special is that they are used as an anchor for unforgettable memories or events. The memories and events are a sign of their dedication and persistence, like their first bull riding experience, for instance.

Cowboys are used to earning their belt buckles. So, if you are planning on buying a belt buckle, go for a belt buckle that is meaningful to you as a way to celebrate your small wins. 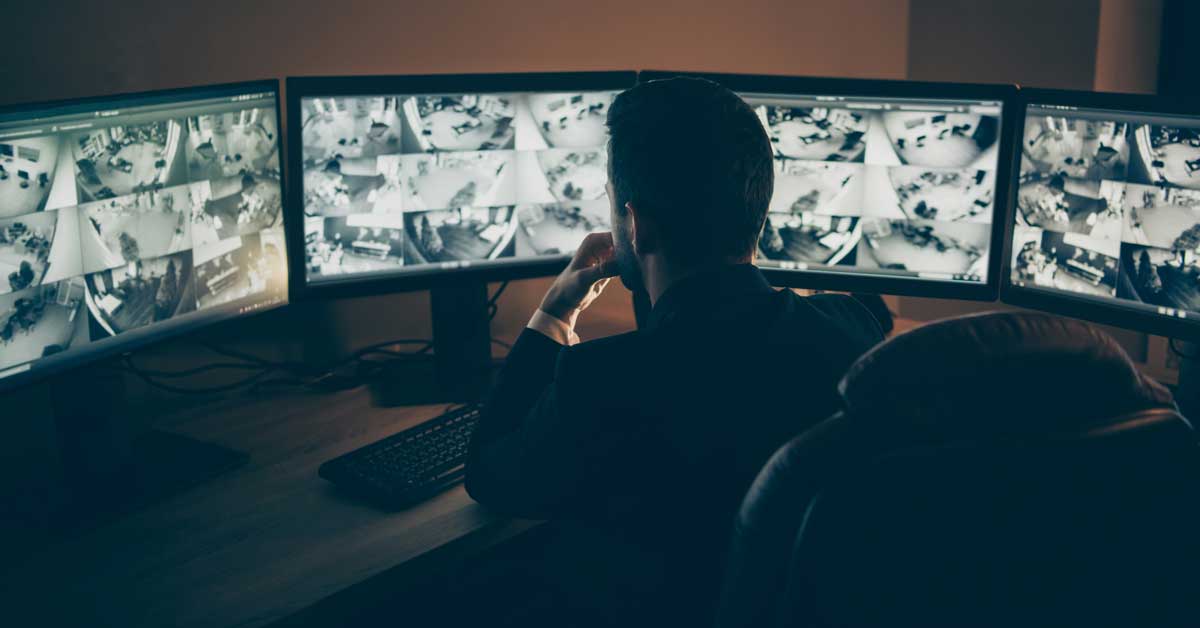 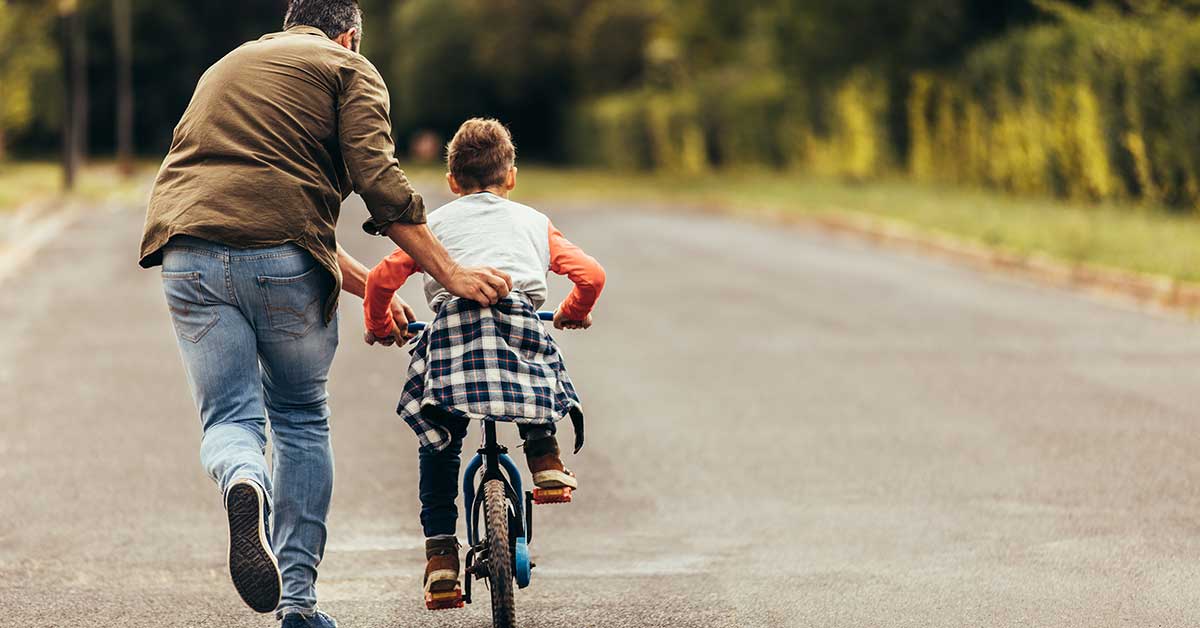 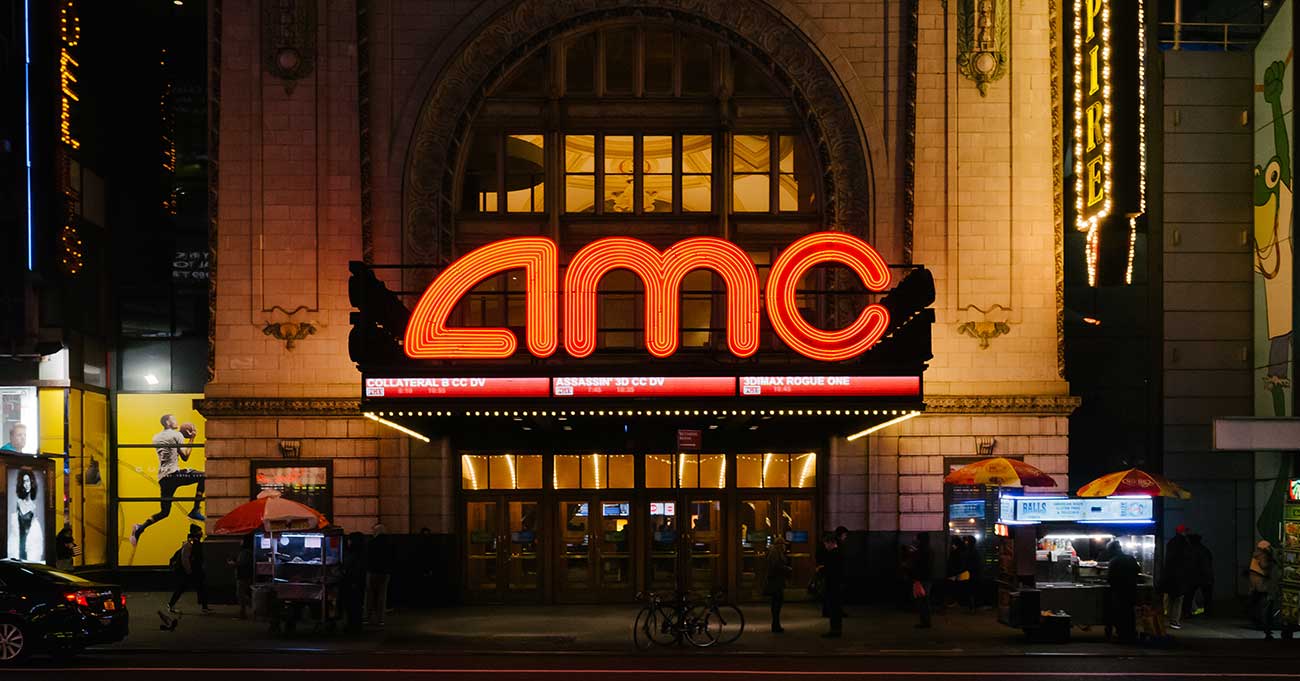 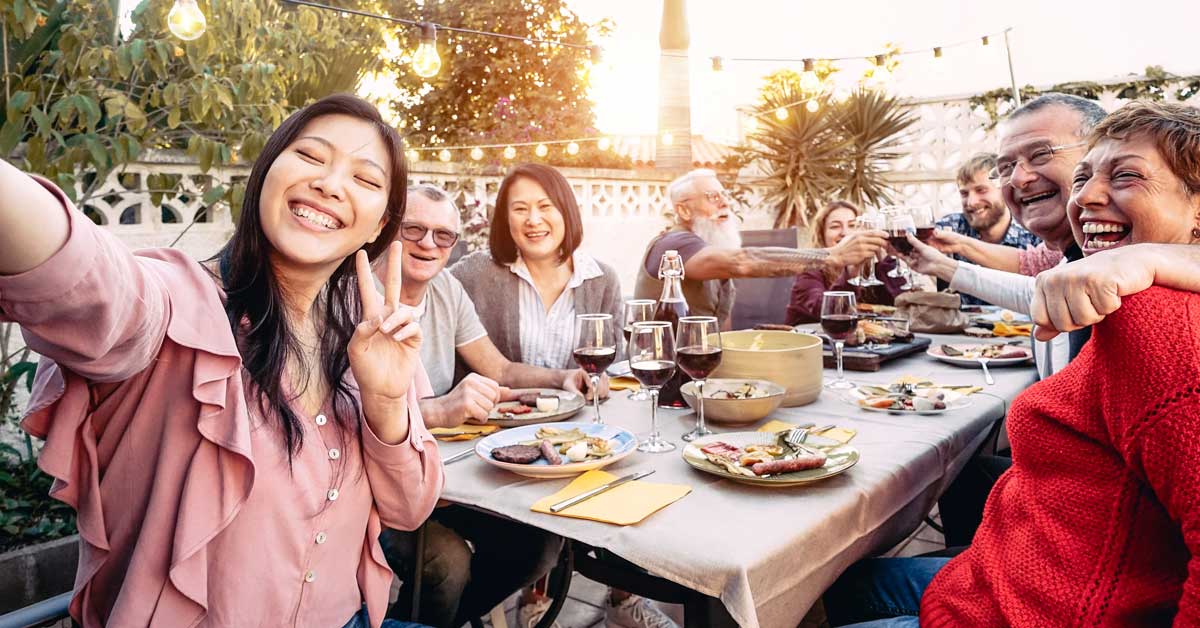