As we stood in line, I was surprised to see so many people already wearing a lapel pin for the movie. It hadn’t even opened yet! 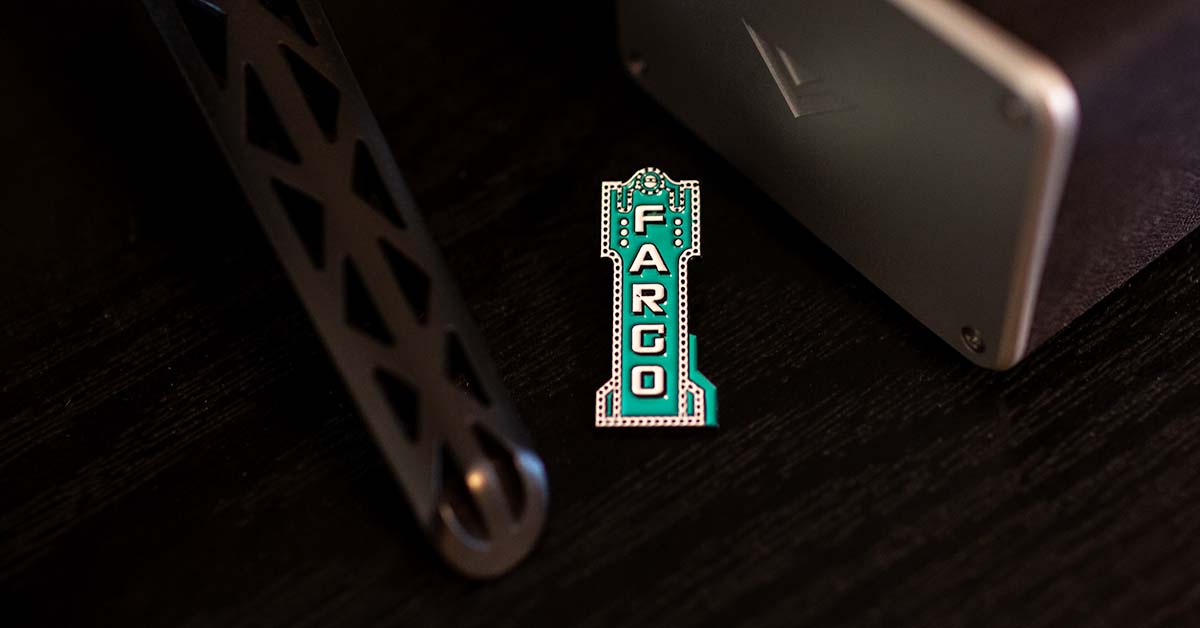 A few years ago, when our kids all still lived a home, my family and I were excited to go see a new Disney film we had heard a lot about. So, on the day it opened in our town, we headed over to the theater early to make sure we could get tickets. As we stood in line, I was surprised to see so many people already wearing a lapel pin for the movie. It hadn’t even opened yet!Before we got to the box office, I discovered something that brought home the power of a movie lapel pin. People from the distribution company were walking along the line handing out pins to everybody who was waiting to go inside. The distributor knew that generating “buzz” for a new production goes a long way to selling more tickets.Each of us took a pin and put it on our jackets. For the next week or two people in coffee shops, the mall and at schools were reminded that a terrific new movie had opened. I don’t know how many additional tickets were sold just because people saw the pins. But based on the re-orders we often receive at PinProsPlus, I knew that the number was probably going to be a lot of them.

The Promotional Power of Movie and TV Lapel Pins

You wouldn’t think that a movie or television show with big name stars and multi-million- dollar budgets would use custom lapel pins that cost as little as 61-cents each to promote their project. But they do, all of the time.Because I am in the lapel pin business I’m not surprised anymore by the reason. It’s because a lapel pin becomes a walking billboard to promote the film or show. It also creates a sense of togetherness and belonging for fans who see a lapel pin on somebody else’s hat, jacket or shirt, and know “Hey! We’re both fans! Cool!”This is why producers, networks, motion picture distributors, even local stations and theaters order pins to help promote their business.Lapel pins can be a conversation starter, too. I was having lunch in my favorite noontime spot. As I was paying my check, a stranger who also was waiting to pay asked me, “Did you like the movie.” When I told him, he said, “Maybe I’ll take the family tonight. Are tickets hard to get?”We chatted for another few minutes about the film and agreed to meet for lunch next week after he’d seen it with his wife and kids. Twi strangers were on their way to becoming friends.

Lapel pins are amazingly economical and can be ordered without busting any promotion budget whether it’s a big movie or a small business.Depending on the size, style and quantity ordered, each pin can cost as little as 61-cents each. And PinProsPlus includes everything in the price of a pin …

Feel free to call us at (801) 544-1005 or use our convenient on-line form. We’ll answer your questions and take everything from there!Getting PINspired couldn’t be easier.

Is a Custom Coin a Good Giveaway Item?

Can Belt Buckles Go On Any Belt?

Can A Photo Be Used on a Custom Coin?

Is It Okay to Sell Challenge Coins?

What is a Military Challenge Coin Check?

How to Accessorize Your Challenge Coin

[email protected]
Recent Posts
Can Custom Coins Be a Marketing Tool?
Is a Custom Coin a Good Giveaway Item?
Can Belt Buckles Go On Any Belt?
Subscribe to our Newsletter
Thank you! Your submission has been received!
Oops! Something went wrong while submitting the form.