Ordering a custom American flag pin through PinProsPlus is simple. You can request a free quote by email or by calling us at (801) 544-1005.

These days, politicians of all stripes are expected to wear a pin displaying the stars and stripes. An American flag pin on a jacket lapel has become the expected norm and many people not in politics wear an American flag pin, as well. An American flag pin is one of our most-frequently ordered pins, especially in conjunction with national holidays such as Memorial Day, July 4th, , September 11, Veterans Day and Pearl Harbor Day in December.Despite many people thinking that the custom lapel flag pin has been around for as long as there has been a flag, quite the opposite is true. Other than military units during the Revolutionary War, hardly anybody even owned a flag. And, in any event, the final design of the flag was not settled until 1777 – one year after the nation declared its independence from Britain.Prior to that date, there were many different flags. As one example, at the Battle of Bunker Hill, Americans flew the flag of New England which had a blue background and a white field in one corner. Indeed, the famous painting of George Washington crossing the Delaware River includes an image of a flag that wasn’t even designed at the time of the war!According to numerous historians and other authorities on the flag, it wasn’t until the Civil War that the flag became a symbol of patriotism.

Marc Leepson’s definitive book, Flag: An American Biography, notes that the reverence many Americans feel about the national symbol wasn’t even present during or after the Revolutionary War – when Betsy Ross designed it. Few private citizens flew a flag. It was only when the Confederacy was winning battles early in the Civil War did northerners begin flying a flag in front of their home or business as a sign of pride in the Union.When the war ended, so did a lot of the flag flying.Not even during World War II did lapel flag pins make an appearance.Kim Hinrichs, one of America’s premier graphic designers, has collected more than 5,000 pieces of flag-related memorabilia. He insists that the flag lapel pins in his large and growing collection did not begin to emerge until the 1950s. He told Time magazine that it wasn’t common for men and women to wear flag jewellery until after the war. “There were a few flag brooches and tuxedo buttons before then but not flag pins.”This is surprising to those of us in the business of making and selling American flag pins because lapel pins have been around much longer than that.

Wearing Flag Pins on Suits or Jackets Now is Commonplace

Walk down ‘most any street in the United States today and you’re likely to see people wearing an American flag lapel pin on their suit. The flag lapel pin on a man’s suit or woman’s jacket appeared around the time that many citizens began flying a flag at their home as a patriotic symbol. Despite this showing, until then lapel pins were not emblazoned with a flag.Richard Nixon was the first president to always wear a lapel flag pin. It started after he noticed a character in the Robert Redford film The Candidate displaying one on his suit jacket. Nixon directed that the entire White House staff begin wearing a flag pin, as well. This was during the Vietnam War so his flag pin also generated controversy. Many anti-war demonstrators and people sympathetic to their cause began wearing a flag pin upside down as a distress symbol.Even today, wearing a custom American flag lapel pin is not without occasional controversy.

Did you know that Flag Week stems from a grade school assignment some 140 years ago?When Bernard Cigrand was teaching in 1885, he put a 10-inch flag on his desk and directed student to write an essay about the flag and what it meant to them. He went on to campaign for a National Flag Day on June 14th – the day of his assignment. But it wasn’t until 1916 that President Woodrow Wilson proclaimed an official Flag Day. President Barack Obama extended the commemoration to a full week.In proclaiming Flag Week, Pres. Obama noted that “The stars and stripes tells our nation’s story and embodies its highest ideals. It’s display reminds us of America’s promise to the world and guides us towards a brighter tomorrow.”Politics aside, the flag and wearing a flag pin is a symbol of the nation and all that it has endured during our long history, both in tragedy and in triumph. The flag flew at Fort Sumter at the start of the Civil War. It was carried across the trenches during the Great War. An iconic image from World War II is the flag being raised by U.S. Marines atop Mt. Suribachi on the Pacific island of Iwo Jima. Who can forget the image of an American flag attached to a twisted girder in the ruins of the World Trade Center?The stars and stripes tell our story – the story of each and every American regardless of their situation, their history, their views or their beliefs.

Custom Flag Lapel Pins are As Enduring as the Flag Itself

At PinProsPlus, we have been making custom American flag lapel pins for as long as we have been in business. Besides in high demand for national holidays and commemorations, during tourist season many travel operators order a raft of flag pins for people taking the journey. Sometimes, they order a pin with the American flag on one half and the flag of the country being visited on the other.A custom American flag pin costs as little as 60-cents each depending on the size, style and quantity ordered. It’s not surprising they are among our best-sellers. And at PinProsPlus, everything is included in the price of the pin!

Ordering a custom American flag pin is simple. You may request a free quote by email or by calling us at (801) 544-1005. If you phone, we’ll give you a quote right away. If you use our quote form, we’ll get back to you within an hour. 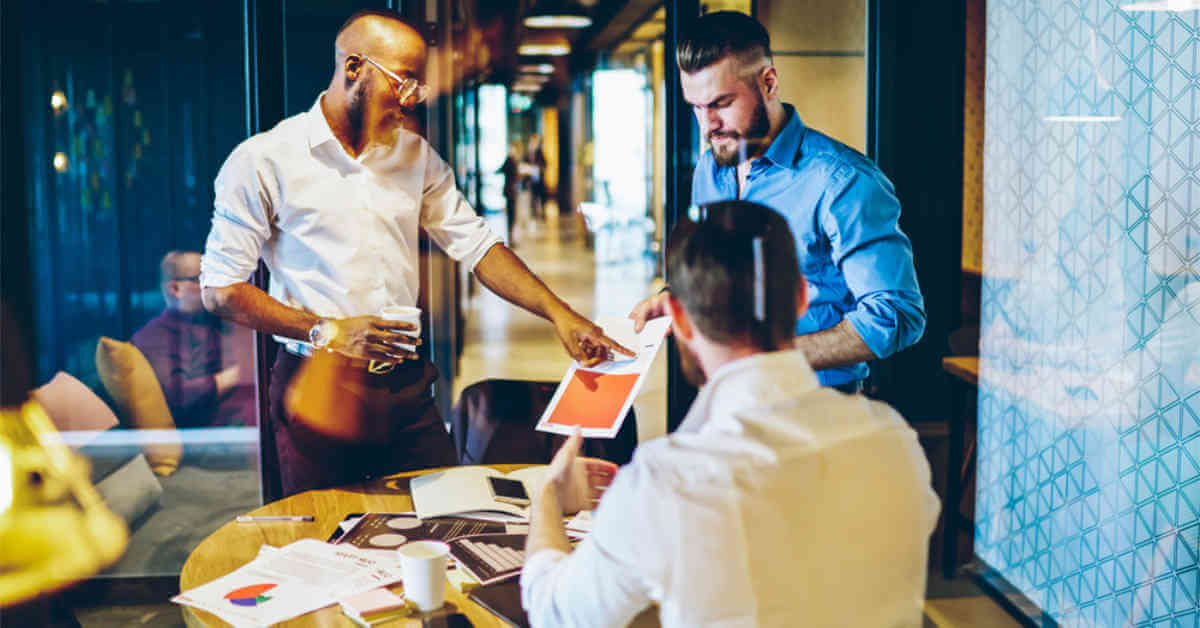 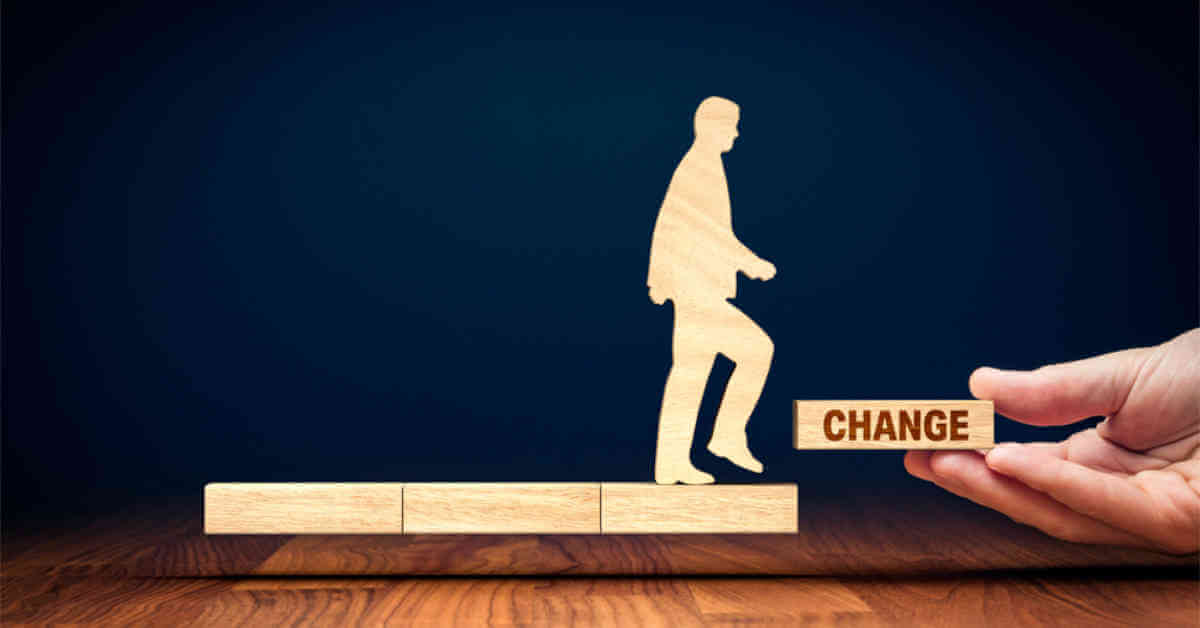 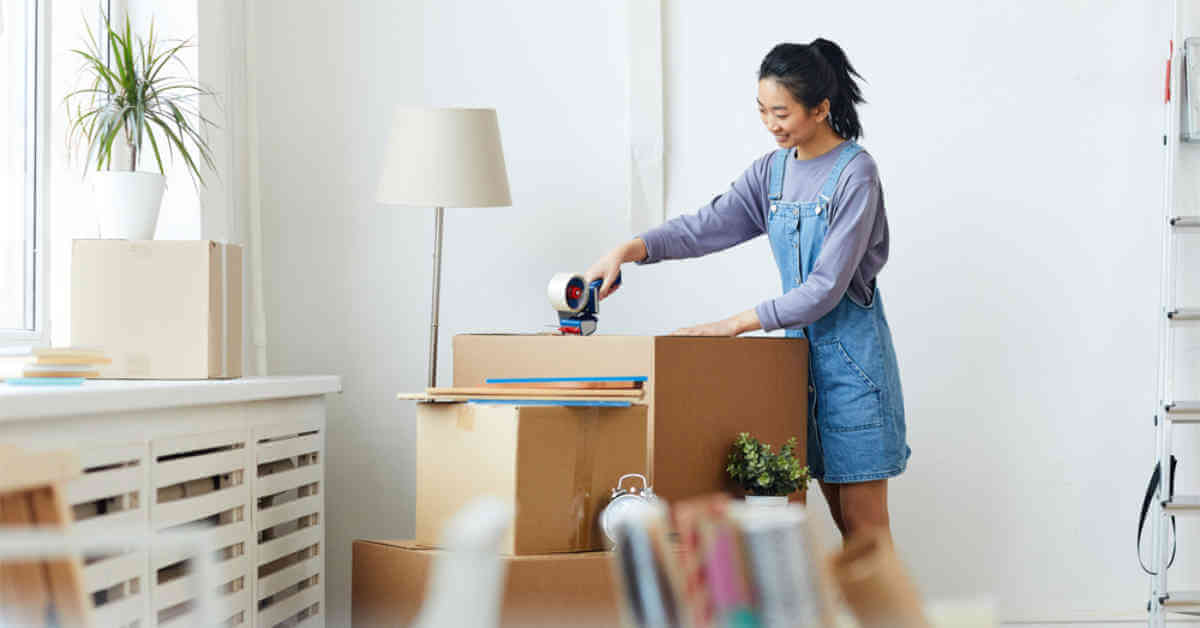 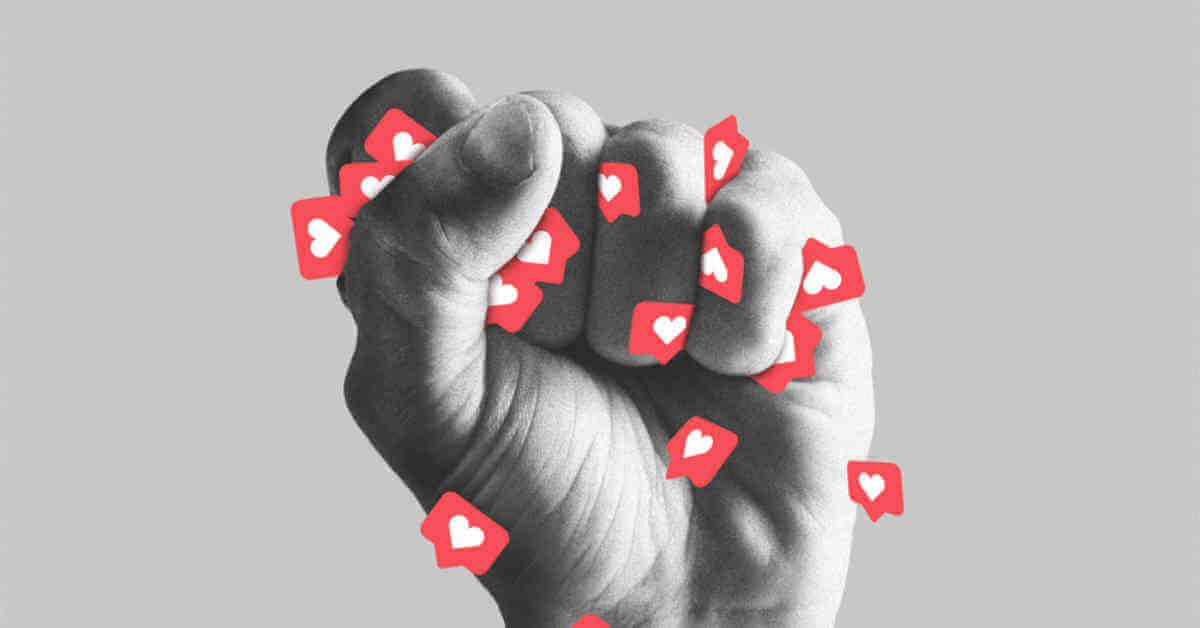 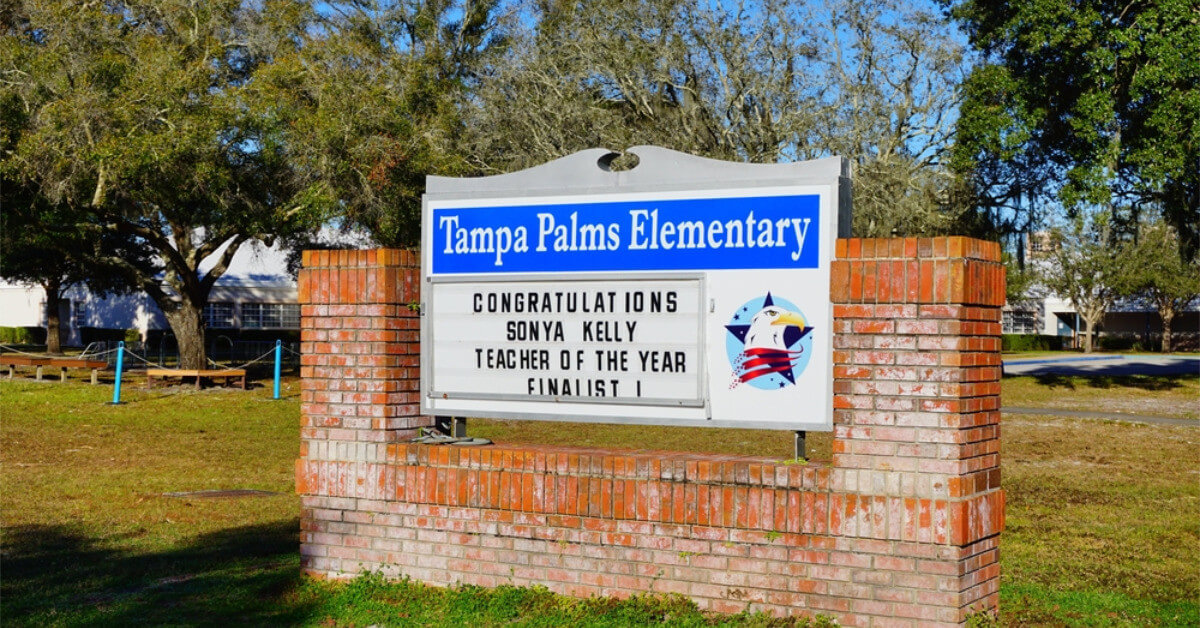 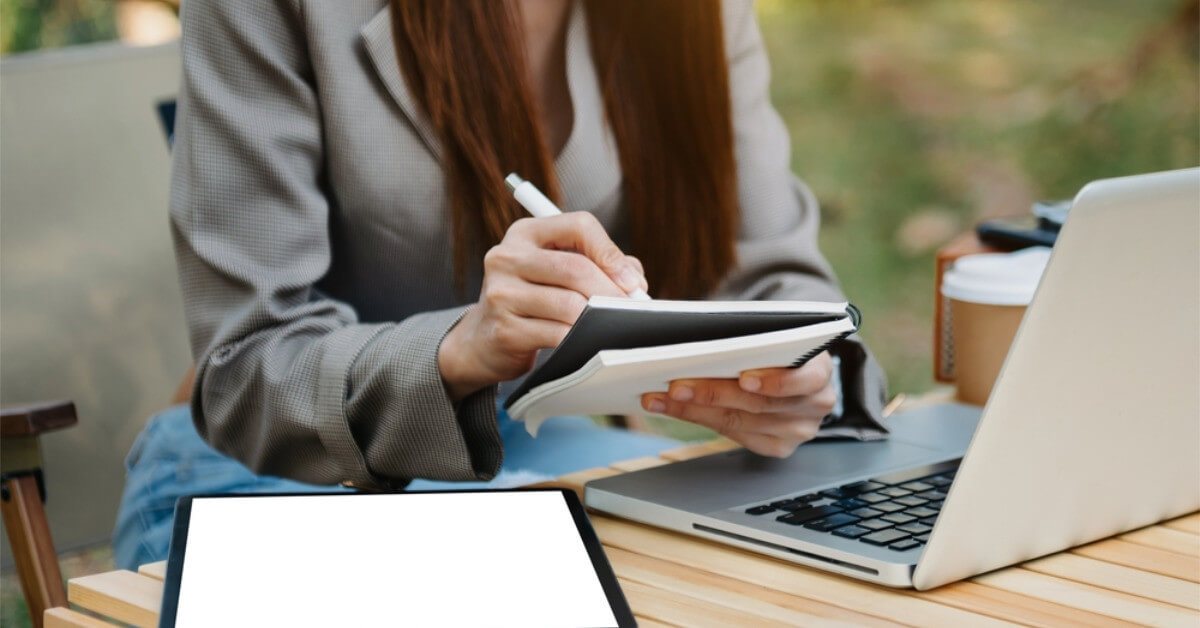 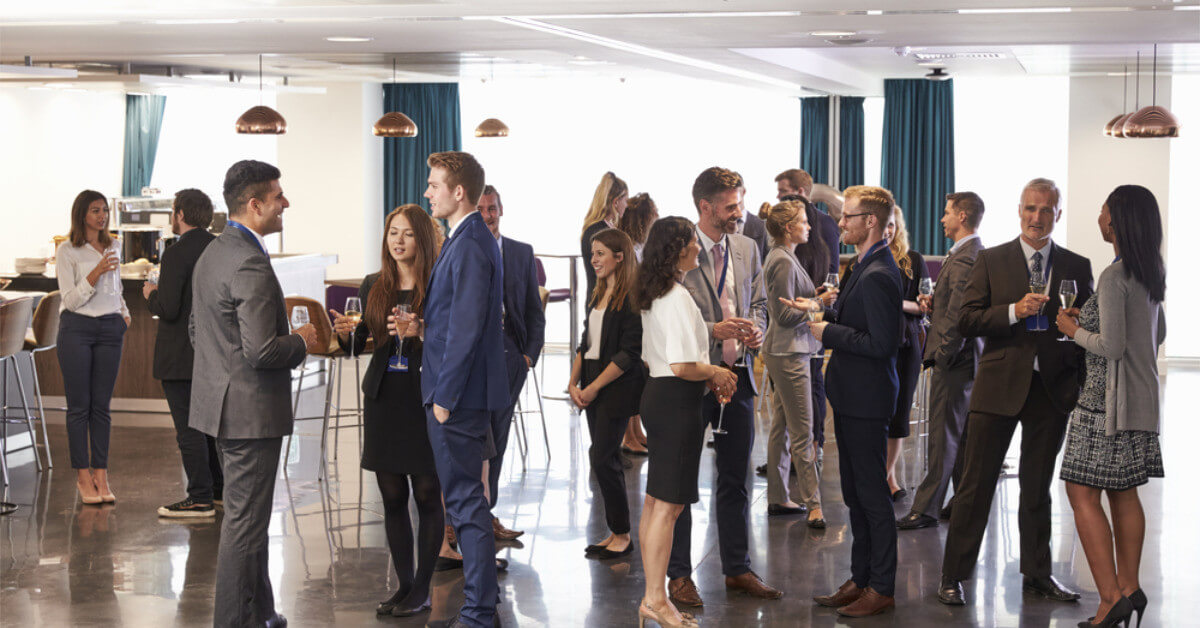 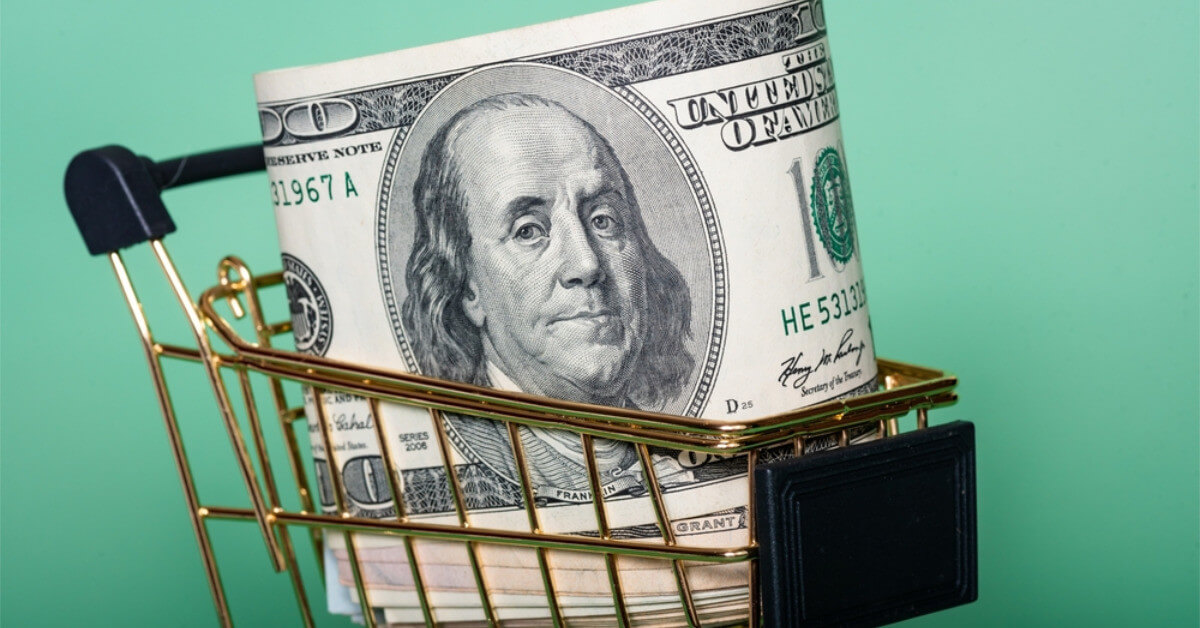 How are Custom Pins used to Make Money?