This old rumor has had its share of true and untrue versions, but the fact is ABC News has prohibited all lapel pins before related debates. 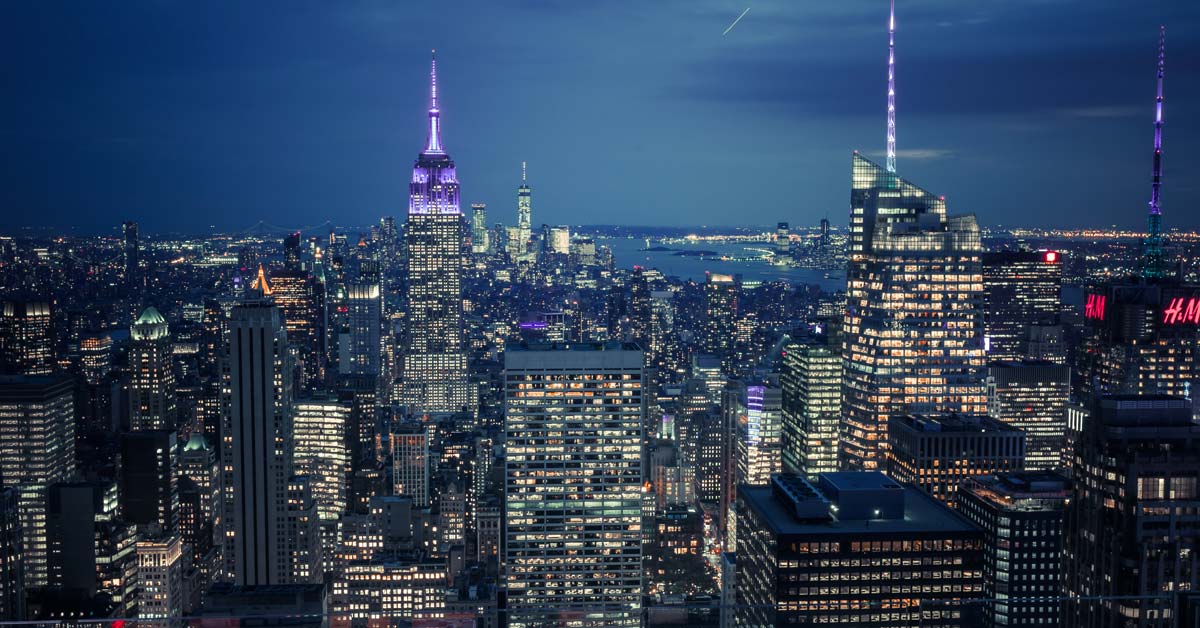 With the ongoing commotion about flag lapel pins like who should wear them? When should they be worn? What does it mean when you wear a flag lapel pin? This specific pin is not an uncommon sight in the USA. Both politicians and citizens wear the flag lapel pin to express different views and virtues. Recently, a mere Facebook post gathered internet users' attention, stating that ABC allegedly banned flag lapel pins for neutrality.

The American flag is a potent symbol of freedom, democracy, and patriotism, so, why would any network or company ban them? ABC has been claimed to have banned all employees from wearing the pins, and there have been multiple sorts of similar stories for closely 20 years. If you want to know how much truth lies beneath this, you are at the right place.

September 11, 2001, might be years ago, but the dark memory lingers inmost souls. After the terrorist attack, American flags could be spotted everywhere from yards, attires, lapel pins, and even people's tattooed bodies. This situation brought a dilemma for most news networks and reporters as they should have a uniform that appears neutral and impartial.

A famous story published in 2003 by Townhall News focused on media, patriotism, and how ABC is related, brought the issue to light, and had many concluding that ABC News did ban reporters from wearing the flag lapel pin. Many Americans are left questioning why the news network has made headlines in all issues regarding mass media and nationalism.

Some have argued that any powerful symbol of patriotism should not be banned but rather appreciated. On the other hand, some individuals say that journalists and reporters can fly the flag or wear flag lapel pins at their residence, but not at work. Is either side correct?

You've heard the rumors, now let's clear the facts for you. Fast-forwarding to 2012, a major CNN interview pin-pointed the truth and removed any misconceptions. The interview explained why ABC News was singled out in the issue, and what part was correct. The network's rules and standards on symbols of patriotism predate 9/11 and any other interviews or posts that claim ABC banned flag lapel pins.

The policies on all types of lapel pins were set before 2001, and other cable news networks interpreted the situation as a ban on flag lapel pins specifically. This old rumor has had its share of true and untrue versions, but the fact is ABC News has prohibited all lapel pins before related debates. Their policy was based on the argument that as a reporter, when you broadcast the news, that should be your only aim - not to take a position and promote any views, messages, organizations, etc.

All things factored in, the claim that ABC banned flag lapel pins is false. Reason being that the news network had a well-established reputation against journalists wearing any lapel pins. As per our research, ABC News did not join Obama to stand against flag lapel pins (most people related the rumor to Obama). Obama did not ban the use of flag lapel pins, either. Consequently, the policy was not put to action after the 2001 terrorist attack, or during any political event but before the issue gained popularity in the media.

Several fact-check resources agree that the claim is false, including; 6ABC News, Time Magazine, CNN, and Snopes. Now that you have cleared the misconception, you can get rid of any such opinions and get enlightened on flag lapel pins instead.

The American flag represents a living country and is considered very important. A flag lapel pin is a representation of the flag, and all etiquette should be observed. Logic dictates that you should wear the flag replica close to your heart. If you are a man and have a tie on and not a blazer, place the flag lapel pin precisely at the tie's center. And lastly, if you only have a shirt on, the flag lapel pin should be worn on the left side right above your heart.

Remember to firmly attach your pin to your blazer or tie to avoid spinning or dropping the pin. Furthermore, the Flag Code states that the American flag should be upright and not displayed upside down. When you choose to express your patriotism, you ought to do it right. Breaking the Flag Code could make other citizens assume you are against America and all the United States stands for.

The placement of the flag lapel pin depends on the Flag Code and personal intent. Please get your enamel pins from a trusted and licensed dealer that will advise accordingly and provide you with only the best quality. At PinProsPlus, we are committed to helping you choose the right pin. Feel comfortable saluting our heroes and country with our premium custom and flag lapel pins.

It goes without needing to mention that you should always wear a well-designed flag lapel pin. Our team understands that the flag is a prevailing symbol of a strong country. We are glad and dedicated to making flag pins that meet all standards and etiquette codes. Start with a quote and end up with an appealing lapel pin. If you are not sure of what you want, answer five questions to find the best pin for you.

We are only a phone call or an email away. Contact us now! Our lines are always open, and we offer quick responses and solutions. You can never go wrong with a PinProsPlus enamel pin. Besides, the value is right, and the quality is unmatchable.

Is a Custom Coin a Good Giveaway Item?

Can Belt Buckles Go On Any Belt?

Can A Photo Be Used on a Custom Coin?

Is It Okay to Sell Challenge Coins?

What is a Military Challenge Coin Check?

How to Accessorize Your Challenge Coin

sales@pinprosplus.com
Recent Posts
Can Custom Coins Be a Marketing Tool?
Is a Custom Coin a Good Giveaway Item?
Can Belt Buckles Go On Any Belt?
Subscribe to our Newsletter
Thank you! Your submission has been received!
Oops! Something went wrong while submitting the form.